I can tell you my life's story like a leap frog – how I've hopped from seeking one person's affection to another, to another.

But recently, I've realized how significantly this pattern of behavior has influenced the path I've taken. How eager I have been to conceed, negotiate, bend, fold, or twist into the shape that seemed most appealing at the time, to keep those in my life happiest.

As though their happiness were my sole responsibility.

Or the reason I came here this life.

This is a seed that sprouted early in my life. I'm not certain where it came from – I cannot seem to see farther back into the distance than this incident. But it the shadow it has cast upon my path has served as an unwanted guide that has steered me so far from what I'm here to do.

My family jokes about how wise I was as a child – my violin teacher remarked that I aged backwards – which may explain why I feel as though I'm mired in an additional adolescence. I'm five years older than my brother, and when he was born, I'm reported as expressing dramatic relief that if no one else would marry me, at least I now had a backup plan.

(This is troubling for many reasons).

The summer before was my first year in summer school. I was four and a half on the outside, which must have made me 74 on the inside? I'm not sure. Regardless, the troup of my elementary school classmates was headed to the park to run through the sprinklers. The teacher, at the head of the pack, helping the kiddos cross the rickety bridge, one of the “senior” students (probably 12 years old?) held up the rear.

I tripped, and skinned my knee. The 74 year old in me was mortified. The four year old cried.

In an effort to delegate, the teacher yelled to the back of the pack, to M.H., to pick me up and carry me the rest of the way to the park.

Save me from my pain, my shame.

Distract me from the Work I am here to do.

Every step I have taken since has been in an effort to recreate this feeling – the rescue.

In my romantic life, I've sought the rescuer.

Everywhere else, I rescue.

I've thought – felt – desired – to be That for another human. I've forced that idea of motherhood and waited for a baby to choose me. To Be The One. To rescue. To rescue me.
But that's not why I'm here, either.

I'm headed into retreat for the next ten days to do some deep soul-searching for myself, by myself, which means I will not get back to you. But it is ok; you will be ok. I've always thought you would need me, paid close attention to how that might look, how I might rescue you from the middle of the ocean or the nightmare of your life. Or maybe in your case, I've considered how you might rescue me, if I did and said exactly the right thing at precisely the right moment.

But now, at 35, on this Vernal Equinox, I meet myself in the middle. The day and night the same. My body and mind the same age for a fleeting instant.

To rescue myself, from myself.

See you in April. 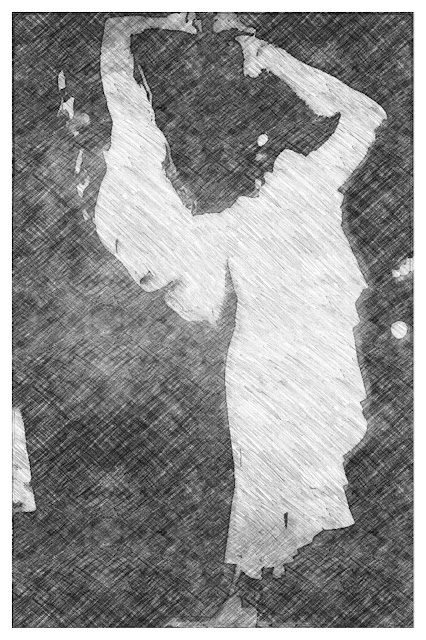